It might come across as such a strange thing to do…

but in reality a lot of people do exactly the same.

Upping the stakes with money, so they can finally get something done.

Now let me tell you what exactly I mean by that mysterious intro.

They said they joined so they had to pay for it which would force them to go and train..

Because if they don’t go they’re wasting their money.

And I get that. If you want to get in shape and you haven’t been able to motivate yourself.

It is much easier to force yourself to go to the gym if you’re paying £100 a month and not showing up would make you foolish with your money.

So you show up and train.

But have we really got to this point when money is the only representation of value?

Are you only wasting your resources when you’ve got a monetary expense to something?

It’s Not About Money

The reason you’d go to a gym or a health club is obviously not not to lose your money.

And as much as the strategy above might work for people it will only work for so long..

until you find out you can function without that £100 you spend on your gym membership each month anyway.

And that’s your external motivation gone.

I’m afraid you’re not changing anything.

And I’ve seen this way too many times.

When you start considering money loss as the only loss you have if you pay for your gym membership but don’t go, you’re done.

And you can quickly forget about you making any lasting change.

Because the change only happens if you’re consistently doing the right thing.

And you can’t do that without understanding the real value of you training or not training which is not losing money on your gym membership by the way.

So what’s the real value of you not going?

Selling Yourself Short On Life

If you’re out of shape, there are certain consequences to your life.

You might be a worse salesman because of it.

People perceive you as someone who doesn’t take good care of themselves and can’t control things which could mean they have less confidence in you.

You might be a worse partner because of it.

Lacking confidence in everything, lacking energy and being self-conscious about it as well.

Showing your kids a bad example and not being an inspiration for them.

And you might be worse off in so many more ways…

The point is this.

The monetary loss you suffer by not going to the gym you’ve paid for is not the most important loss.

You not going to the gym is you selling yourself short on your life.

Because you’re missing out on you being in shape, being fit and being able to do anything you want with your body.

You’re missing out on your improved physical, hormonal and psychological health.

You’re missing out on you having higher standards for yourself.

And you’re missing out on everything that you could be instead but you’re not.

Stop missing out on things.

Raise your standards and finally get the good things in life. 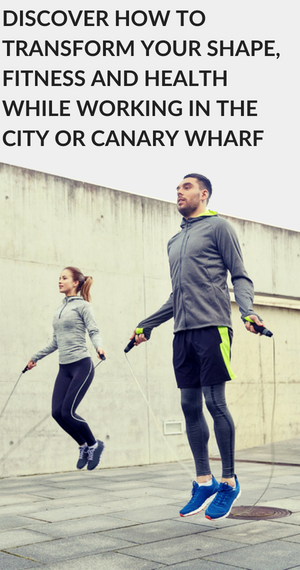 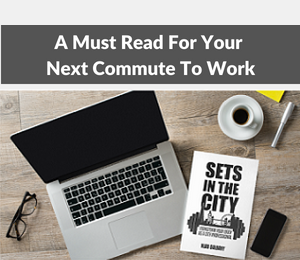